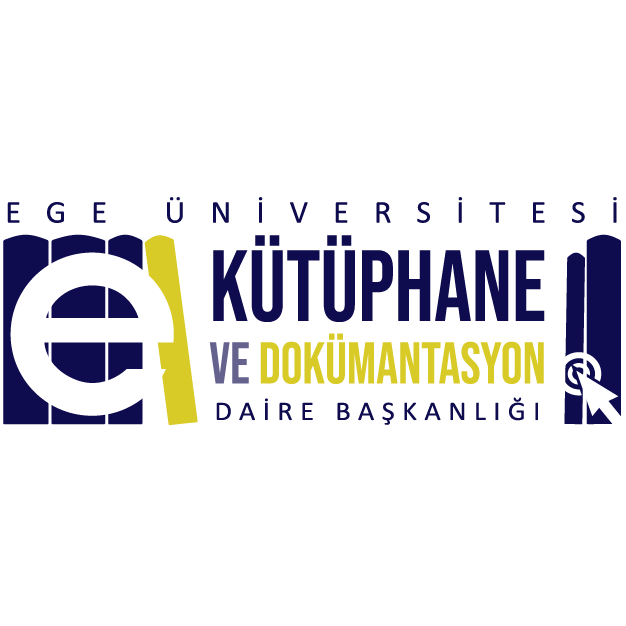 Ege University Central Library; At the end of 5 years following the establishment of our university in 1955, in 1961, it was established as an office in a room of the Rectorate building. It was renamed the Library Directorate in 1965 (Md. Maide ÜNLÜ). It has continued to work as the Department of Library and Documentation since 1984. Approximately 69 different libraries in different units within the campus were gathered in its current building in 1999 and structured in our university as the Central Library.